Showing posts from June, 2017
Show all

Have you picked up BLINDSIDED yet? 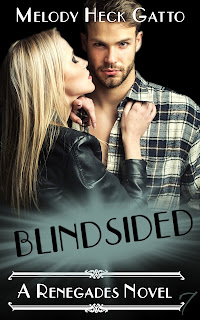 Haven't read BLINDSIDED yet?
Are you curious about my new drama/romance (hockey, of course)?
You're in luck! Here's a teeny-tiny little snippet of the story.
I hope it makes you curious enough to check it out!

It's Been a Busy and Exciting Week!

June 16, 2017
We've had an exciting and full week here in Pittsburgh and the Gatto house.
My husband and I started by celebrating our anniversary this weekend. We did our once a year grand buffet and time at the casino. The same night was game 6 of the Stanley Cup Finals. The Pens were playing in Nashville. We were up 3-2 in the series. One to go.
I hadn't been feeling so well, so I was going to stay home while my husband took our son to the viewing party at the PPG Paints Arena. I decided at the last minute to go. I was scared and excited that our Pens would win the Cup that night.
The energy in the arena was electric. You wouldn't have known that there was no team on the ice and we were only watching a super-sized television! It was so loud that we were unable to hear any of the commentary or cheers/jeers from the Nashville crowd. I tried to do some live feeds on Facebook and Instagram, but I have no idea how to work that stuff! So who knows if they actually worked! LOL.
A nervous exc…
Post a Comment
Read more
More posts 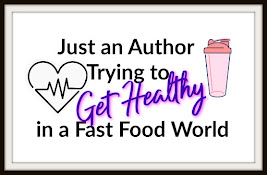